WASTE or wasted? All hands needed to find solutions!

There is no waste within the natural world unless we consider what humans have wasted. Nature recycles everything – even water - so that everything contributes to the overall benefit and survival of eath's natural system.

By comparison, many of us discard potential resources carelessly because we no longer value them for ourselves. These potential resources often end up in the waste stream. In the recent past we may have been very keen to buy the products which having  served their original purpose are thrown away.

No other species creates such waste as humans do .

Unfortunately in our haste for a fast convenient lifestye some products that we produce - mostly from by products of the fossil fuel industry - may survive for a very long time in the environment and take up space on land or water which could be better used. Within the natural world a clever closed loop system has many organisms benefiting as items are returned to the soil or earth.
Waste is a major global problem as we try to cope with items tossed away. Even some food which we need to sustain us is considered as waste instead of a beneficial resource. No food needs to be regarded as a disposable commodity to end up in landfill. Spoiled food is valuable to return nutrients to the earth and there are many ways to achieve this such as worm farming and composting. Food waste is a complex challenge at all levels in all countries. This Guardian article raises some issues

Our throw away - out of sight out of mind lifestyle is causing environmental harm to other species and even human habitat in developing and even developed countries like our own country Australia is not exempt. Our waste becomes pollution when it escapes in the natural systems where it may not always contribute to a healthy environment.
Plastic pollution is causing incredible damage to the marine environment and its creatures as well as our terrestrial animals and birds.

Who pays for this pollution and future management? How to we measure the cost and impact of our discarded items?

Some animals pay with their lives, volunteers give freely of their time including community groups, not-for-profit organizations and conservancy groups.

DID YOU MAKE A NEW YEARS RESOLUTION? IT IS NEVER TOO LATE TO

turn over a new leaf and reflect on your actions. Reducing your waste will help you and

have a global impact (even if you don't see how).

Although Australia did not take part in the OCEAN CONSERVANCY clean up of ocean debris our rubbish or waste would have been picked up by the ocean currents and also winds. Check out the data provided here and note the top ten items in order - cigarettes, caps/lids, plastic drink bottles, plastic bags, food wrappers /containers, cutlery items, glass drink bottles, straws, drink cans, paper bags.

In Australia we have the Keep Australia Beautiful with a Queensland group, Cleanup Australia  whose website currently has security issues. Locally in South East Queensland  Healthy Waterways works collaboratively with government, industry, researchers and the community to monitor the water quality of rivers and the bay. See their resources here. 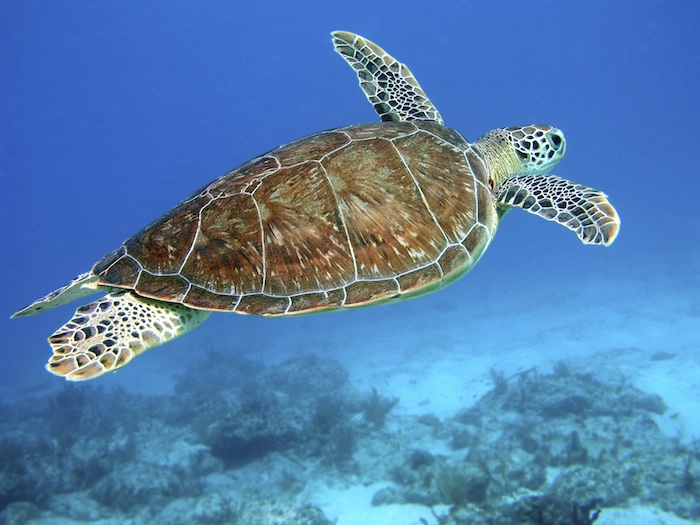 There has been a decade-long decline in the health of the Bay and the waterways that flow into it. Both Queensland's politicians and citizens  need to understand how important it is to invest in the health of our waterways ie rivers, creeks, wetlands and bays right now.

We can all do someting no matter how small or insignificant we think it is. A committment to rethink and reduce your personal waste stream will contribute to a better and healthier place to live.

There are many possible actions - pick one if you are new to the idea or challenge yourself to do several. Join a group if you need support or encouragement.

Three special environmental days of awareness coming up in this

International World Water Day is held annually on 22 March as a means of focusing attention on the importance of freshwater and advocating for the sustainable management of freshwater resources.