Murray’s Reserve and the LACA alternative

Once believed to be extinct, the only known natural community of the endangered tree Gossia gonoclada left in the world was re-discovered in the late 1980s along the banks of Slacks Creek on Murray’s farm and in what is now Murray’s Reserve.  This community numbers around 50 plants, making it one of Australia’s rarest trees. It is listed as ‘endangered’ under the Federal EPBC Act.

Australia has a very poor record when it comes to protecting our native plants and animals, losing more mammal and plant species over the past 200 years than any other country.  The International Union for the Conservation of Nature (IUCN) Red List now puts Australia in the top five nations for extinction of animal and plant species, and the top 10 for the number of species currently in danger of extinction. (1) 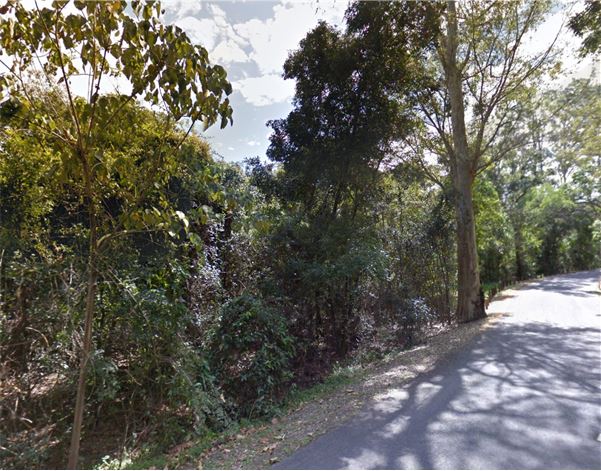 Clearly, Australian governments have failed to provide protection of the habitat of the country’s most endangered species, with 90% of the 120 most endangered animals having few safeguards around loss of their habitats.  Recovery plans, with the best intentions, consistently fail in practice to provide genuine measures to limit habitat loss.  Indeed it can be argued that, due to the failure to protect habitat in any realistic way, successive governments at all levels are unwittingly helping to entrench the process of extinction across our landscape.

It is with these considerations in mind that LACA believes Council’s ‘nature playground’ proposal for Murray’s Reserve  is in need of further consideration with respect to whether, in its current location, it is really compatible with the primary aims of the Reserve, which are to provide  adequate protection of the endangered species/plant community on the site.

To help inform this process LACA has prepared the following submission which analyses the Council proposal and puts forward an alternative aimed at strengthening the Murray’s Reserve habitat while still providing for significant community outcomes in this unique part of Logan City.