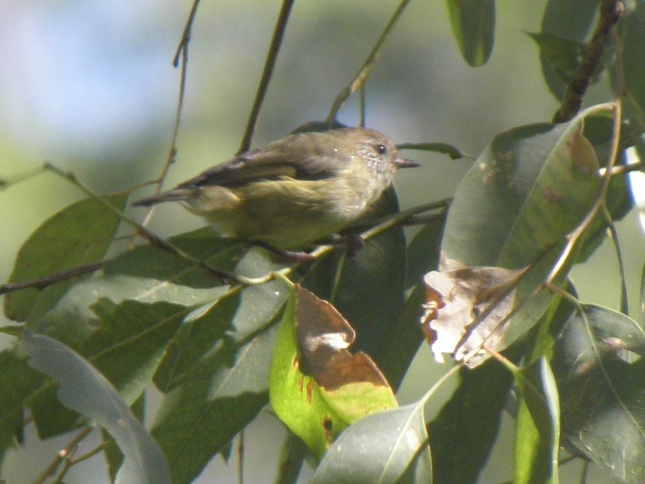 The Scenic Rim branch site has lots of information about the variety of wildlife that co-exist with human settlement and businesses in that region. Eco tourism and nature based businesses support the large numbers of visitors - local national and international who come to experience what can only be provided by healthy natural environments - where there is harmony between  nature and man. Wilderness experiences are available for adventurous within the Scenic Rim.

Despite the economic, social,cultural and environmental values existing within the community, there are still the real risks of loss if there is no groundtruthing of those values. Hence many fauna tours are being arranged to collect data. If you would like to join in future surveys, please contact Ronda on This email address is being protected from spambots. You need JavaScript enabled to view it.

Click on image to see FAUNA OF THE CSG PIPELINE ROUTE.

Read 1884 times Last modified on Wednesday, 24 July 2019 04:45
More in this category: « How 'safe' are our wildlife and their habitat in SEQ What are our state and national values? »
back to top