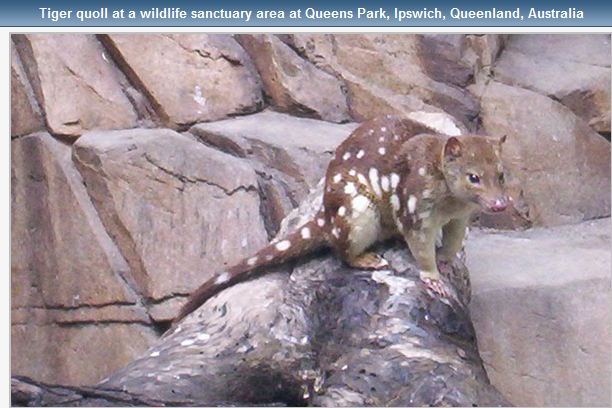 More in this category: « TANYA PRITCHARD QTFN CONSERVATION MANAGER at AGM Wildlife in Scenic Rim »
back to top